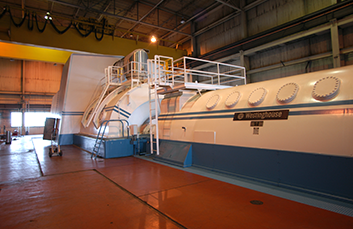 Coyote Station, which began operation in 1981, has one unit rated at 427,000 kilowatts and consumes about 2.5 million tons of lignite annually supplied from the nearby Coyote Creek Mine. The mine is owned and operated by North American Coal.

Water is purified and preheated before going into the boiler. Once the water reaches the boiler, it is circulated inside tubes and converted to steam. As the steam is forced into the turbine it causes the rotor to turn. The rotor turns a magnet near coils of wire in the generator to produce electricity. 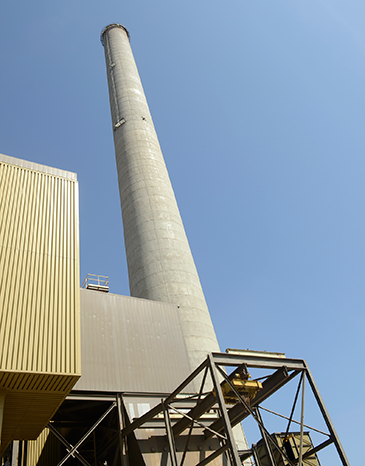 Coyote Station is equipped with emission control technologies that meet all state and federal air quality standards. Among these systems are a dry scrubber to remove sulfur dioxide, over-fire air to reduce nitrogen oxides, activated carbon to remove mercury and a fabric filter baghouse to remove particulates. Fly ash (a waste product of coal combustion) is recycled. Bottom ash is sold for use as sandblasting grit, road de-icer, soil stabilizer and roofing material. Any unused ash is hauled to a permanent disposal site where it's buried in pits that are specially prepared to protect the environment. The abundance of deer, pheasants, rabbits, grouse and other wildlife seen on and around the plant site today testify to its harmony with its natural setting. 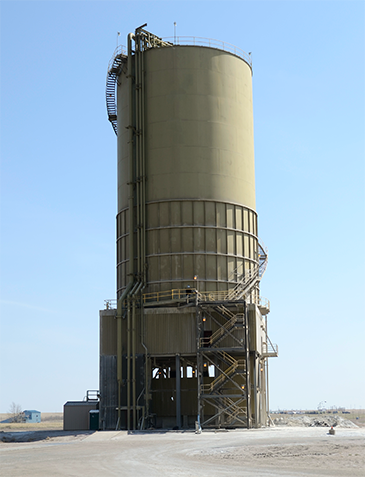